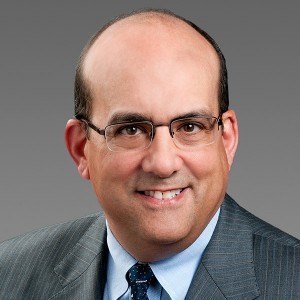 Barry Berlin, CFA, has advised The Kendeda Fund since its founding in 1993. He serves as the advisor for The Kendeda Fund’s investments, and facilitates other projects and solutions as needed.

Prior to retirement in 2022, Barry served as a Managing Director with CIBC Private Wealth, and as a Senior Vice President with Wachovia Bank.  During a long career, Barry served numerous families, foundations, and endowments with investment management and wrap-around activities.

Barry is an active member of Atlanta’s civic community. He is a Life Trustee of the Woodruff Arts Center, having served on the Governing Board and as chairman of the Center’s Investment Committee. He is also a trustee for the southeast regional chapter of the Anti-Defamation League, and is actively involved with the boards of Paideia School, Jewish Home Life Communities, WABE, The Atlanta Jewish Foundation, and Agnes Scott College. He was the founding Chairman of Grants to Green, now GoodUse, a longtime Kendeda grantee.

He earned a Master of Business Administration from Northwestern University and a Bachelor of Science in Commerce from the University of Virginia. His CFA Charter was conferred in 1982, and in the 1980’s Barry served on the CFA Institute’s Council of Examiners.  Barry was a three-time Jeopardy champion in 1998, and lives in Atlanta, where he and Martha are empty-nesters.

How do you unwind or recharge your batteries?