We want all Americans to be safe from gun violence. The first step is to create the conditions for productive discussions around this issue, one where common sense prevails and those with divergent viewpoints can find new ways to collaborate and move forward around common goals.

Gun violence is one of the most challenging public health and equity issues in American society. The gun lobby has spent decades building a powerful, vocal constituency of gun owners and manufacturers, leading to political sclerosis, inaction and delay among elected officials. But we see tremendous potential for common sense reform in a diverse set of stakeholders and supporters with new perspectives on gun violence and the harm it causes in communities nationwide.

Kendeda’s Gun Violence Prevention program seeks to unite unexpected partners around replicable strategies for long-term change, building on creative community-led efforts to find new, productive pathways toward a less violent society. We want to test new violence prevention strategies and convene critical community conversations in order to promote behavior change and advance policy reform.  We want to invest in storytelling that moves beyond tragedy reporting and other traditional frames to focus instead on points of agreement, creative solutions, and models of progress. And we want to support emerging leaders and new voices working at the intersection of gun violence prevention, criminal justice reform, racial equity, and poverty.

The Kendeda Fund invests in a combination of local and national strategies to prevent gun violence. There is no single solution for reducing the scourge of gun violence in America, and lasting change will take time, collaboration, and compromise, 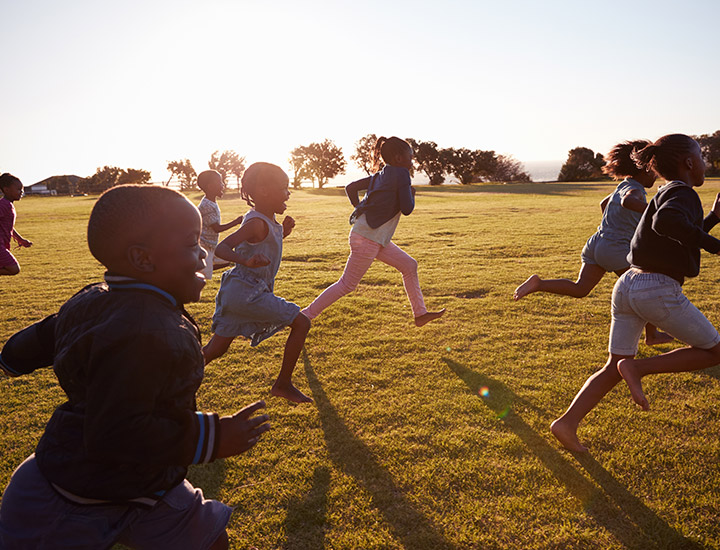 Fund for a Safer Future 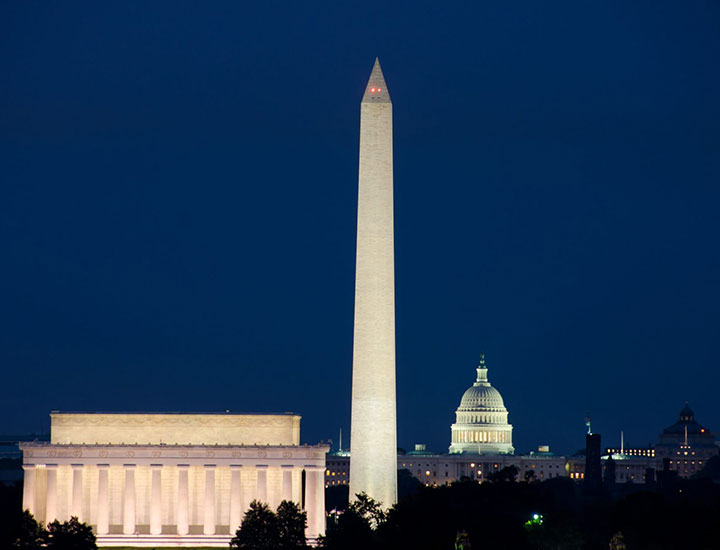